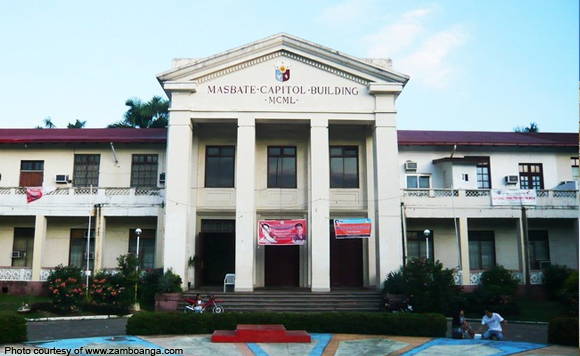 State auditors scored the municipal government of Aroroy in Masbate for its failure to release the barangay and provincial shares from real property taxes, depriving these local government units (LGU) of the benefits from the fund.

Of this amount, P5.98 million pertains to the shares of the provincial government and barangays on the collections made by the municipality of real property taxes, community tax certificates, and other receipts.

The failure of the municipal government to release the LGU shares “deprived the province and barangays on the timely use of funds for its respective priority programs,” the auditors said.

The auditors warned of the possibility the funds may be utilized for other purposes.

The COA recommended the municipal government led by mayor Enrico Capinig to require the municipal accountant and treasurer to immediately release the amount to various barangays and strictly comply with the provisions of the Local Government Code.