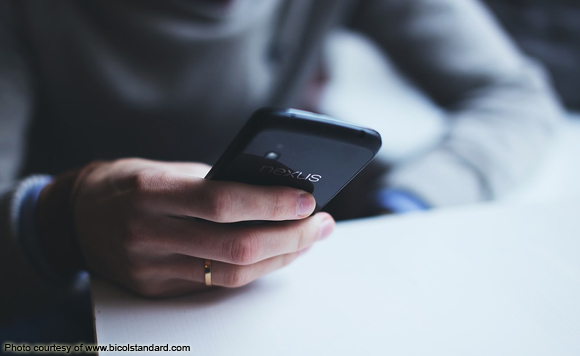 Workers in Bicol stand to benefit from the Department of Labor and Employment’s new hotline for the region.

The hotline was launched in a press conference in all provinces in the region, including Albay, Sorsogon, Naga City, Catanduanes, and Masbate City.

“Workers who are inquiring about applicable wages and wage related benefits, such as minimum wages, overtime pay, holiday pay, and similar concerns; and workers with cases filed in DOLE offices, attached agencies, and POLOs claiming unpaid wages and benefits, will also be assisted by the 24/7 DOLE hotline services,” it said.

DOLE said the hotline was originally launched last July 14, but had initially focused on the “Bogus Na Inspektor” campaign.