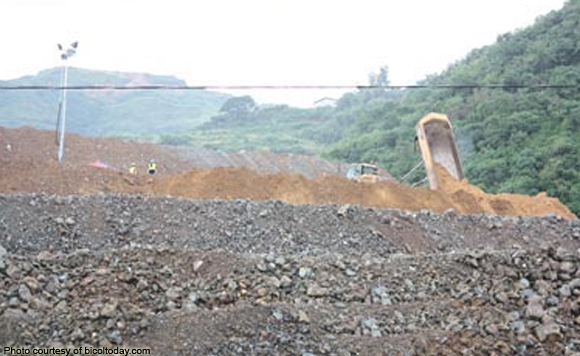 The action by Filminera Resources Corp. has prompted protests from the affected farmers, Bicol Today reported.

“This is unusual, for every suspected gold panner or farmer must face up to three charges in court to instil fear by the management of Filminera,” said Michael Nogas, chairman of the Provincial Land Reform Farmers Mufti-purpose Cooperative.

Nogas said he himself is facing five criminal charges from Filminera.

“This will prolong the agony of farmers who are being harassed and deprived of their own livelihood in areas not covered by Filminera’s mining exploration permit,” he said.

FRC was also accused of using private armed guards instead of local police to enforce mining laws in the area.