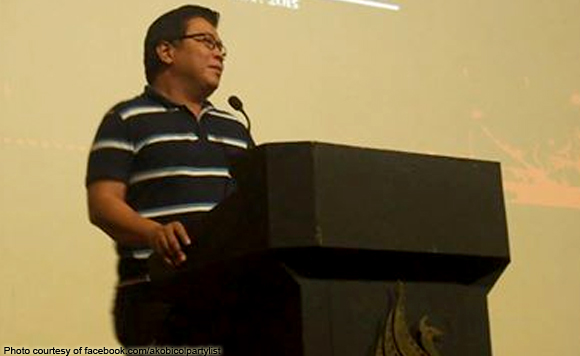 The AKO Bicol Party-list recently filed House Bill No. 3014 effectively abolishing the Government Commission on Government-Owned and Controlled Corporations (GCG) to “promote facility in the functioning of our government-owned and controlled corporations (GOCCs).”

“As it stands, the current GCG exercises oversight and advisory over 158 GOCCs, formulating budgets for these GOCCs and crafting standards GOCCs should follow”, said AKO Bicol Representative Rodel M. Batocabe.

“President Rodrigo Duterte has been vocal about eliminating redundant, duplicative, and overlapping functions of organizations in the Executive branch, and this is one step toward that direction”.

Batocabe also lamented the additional bureaucratic layer” the GCG imposes, aside from other checks and balances on the GOCCs as provided by law.

“The existence of the GCG in the bureaucracy is superfluous and GOCC’s day-today operations are hampered by the impositions required of them by the agency,” observed Batocabe as he noted that GOCCs are already subjected to oversight by Congress, the Commission on Audit, the National Economic Development Authority, the Government Procurement Policy Board, and the Office of the Government and Corporate Counsel.