See you in 2164: Ex-Mayor Rivera gets 148-year jail term for non-liquidation of cash advances 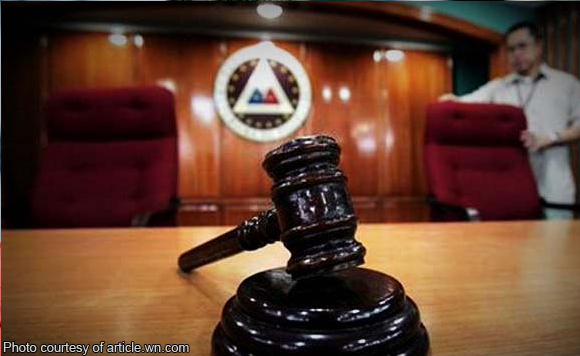 Former Guinobatan, Albay Mayor Juan Garcia Rivera has been sentenced to nearly 150 years in prison after being found guilty of 17 counts of malversation by the Sandiganbayan Second Division.

The malversation charges have to do with his failure to liquidate the P357,956.08 worth of cash advances that he made during his term from 1998 to 2001.

“Irrefutably, the accused failed to liquidate his cash advances within the period required by the rules,” ruled the Second Division in its 39-paged decision. Rivera was sentenced to serve a minimum of 148 years in jail.

The anti-graft court also ordered Rivera to pay fines totaling P357,956.08 and was slapped with a perpetual disqualification from holding public office.