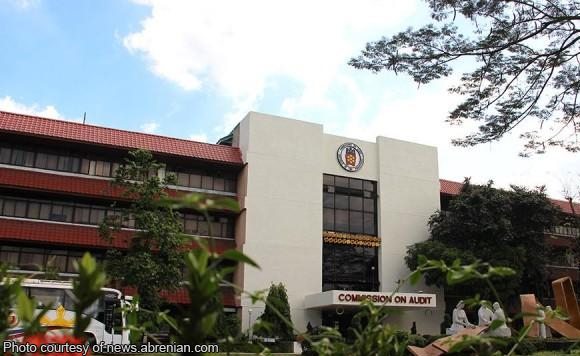 State auditors scored the municipal mayor of Daguioman, Abra for renting a building owned by his relative as a staff house for his personnel.

In a 2016 report, the Commission on Audit (COA) said mayor Salma Padilla rented out the Daguioman Staff House at P40,000 per month or P480,000 per year even though the building used was owned by his relative within the fourth civil degree of consanguinity.

The Daguioman Staff House is used by the mayor’s personnel as residence when they are in the capital town.

Having a transaction with a relative is prohibited under Republic Act 6713 or the Code of Conduct and Ethical Standard for Public Officials and Employees, which states that: “Public officials and employees shall not, directly or indirectly, have any financial or material interest in any transaction requiring the approval of their office.”

The law also defines “relatives” as falling within the fourth degree of consanguinity.

The auditors said mayor Padilla may have had a financial interest in the transaction because he was related to the owner of the facility.

“In view of the relationship of the local chief executive with the owner of the facility, it is considered that the former has indirect financial interest over the facility and entering into a lease contract with the latter is prohibited,” the auditors said.

The COA recommended that the mayor terminate the lease of the Daguioman Staff House to avoid direct/ indirect financial interest and disallowance in audit.