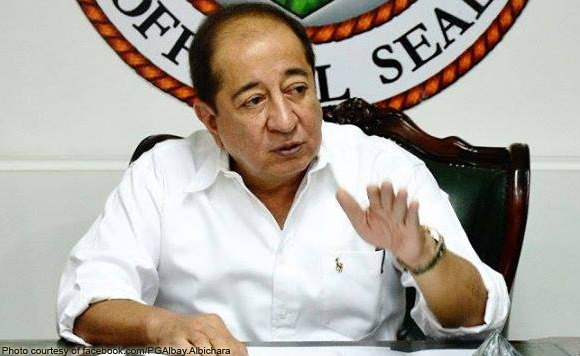 After only 45 days in office, the new leadership in Albay is beset by “a flood Tok-hang volunteers” with 10,000 of their consittuents voluntarily submitting themselves to investigation by authorities, to avail of the rehabilitation treatment assistance offered them by the provincial government.

“We plan to construct a make-shift temporary recovery facility for drug dependents in the base camp previously occupied by the Army in Ligao City, to help them return to the mainstream and prevent their return to their illegal activity,” said Bichara.

The three-hectare area, located in Barangay Tulatula in Ligao City, was used by the Philippine Army’s 22nd Infantry Battalion as its base of operations when it fought communist rebels in Albay for almost a decade. It is now being used as a “Community Assistance Center” by the Provincial Police Office (PNP) after it was vacated by government troopsearlier this year.

Records of the Police Regional Office in Bicol as of August 13 showed that the region has a total of 36,977 drug surrenderees, 10,832 of whom come from Albay.