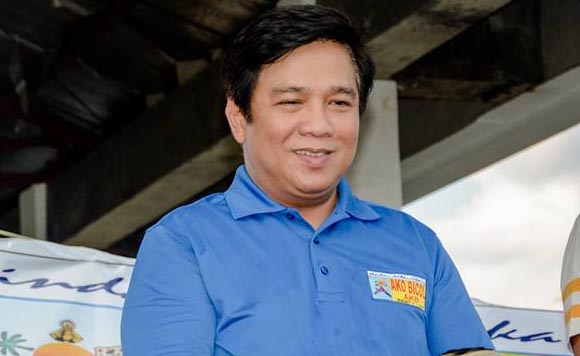 In an unprecedentive move, the house leadership on Wednesday gave three party-list representatives Deputy Speakerships and appointments in constitutional bodies.

“This is a historical milestone for party-list representatives”, according to AKO Bicol Representative and Party-list Coalition President Rodel M. Batocabe, “as this is the first time that we are given the opportunity to serve in key positions in the chamber: as Deputy Speaker and as members of the House of Representatives Electoral Tribunal and the Commission on Appointments.”

Rep. Sharon Garin of AAMBIS-Owa Party-list is the first ever party-list representative to be named Deputy Speaker, while Rep. Batocabe and Rep. Abigail Ferriol-Pascual will be sitting as judges in the House of Representatives Electoral Tribunal.

“Meaningful change has truly come to the House of Representatives”, said Batocabe.

Having a Deputy Speaker representing the party-lists, according to the AKO Bicol solon, is “not only a victory for all of us party-list lawmakers but for the House leadership, who have shown utmost fairness and judiciousness in the tedious task of organizing the 17th Congress”.

AKO Bicol Rep. Garbin, meanwhile recognized the role of Batocabe in “bargaining for the significant participation of party-list representations in this Congress.”

“With Cong. Rodel’s leadership, party-list lawmakers are now in a pole position to be partners for consequential change and we look to prove our worth as legislators in this term,” said Garbin.