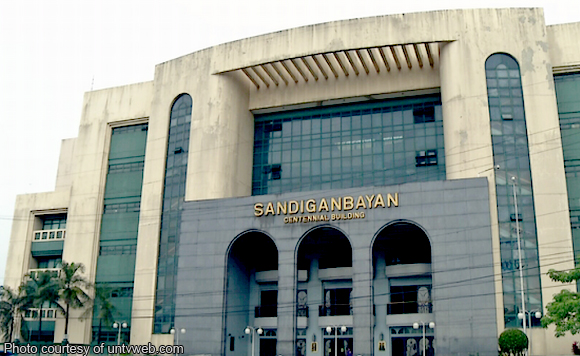 For failing to present liquidation documents in relation to funds amounting to P357,956.08 from June 1998 to April 2001, the Sandiganbayan yesterday meted a penalty of imprisonment for 135 years to former Guinobatan town mayor Juan G. Rivera having been convicted by the anti-graft court for 17 counts of malversation of public funds.

The former local chief executive failed to submit supporting documents to show that the funds intended for the registration of local government vehicles, travel expenses and various municipal projects were properly spent.

The Sandiganbayan also said that Rivera was not able to liquidate cash advances and failed to return these funds despite repeated notices issued by the Commission on Audit.

Rivera previouslly argued before the Sandiganbayan that the submission of liquidation documents is not his obligation as it was the municipal treasurer who converted the checks into cash.

In 2004, the Anti Graft Court also sentenced Rivera to 140 years in prison for pocketing P800,000 in calamity funds earmarked for the victims of the Mayon Volcano eruption in the early part of 2000.