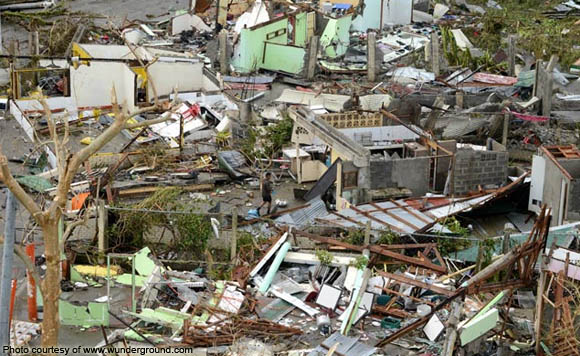 “The tornado that wreaked havoc in Baseco last weak should be enough warning to us all.”

Thus said AKO Bicol Party-list Representative Rodel M. Batocabe as he called on his colleagues to establish “greenbelts of protection” throughout the country’s vast coastlines against rogue weather phenomena.

“Last week, it was evident monsoons and typhoons continue to cause damage to our property and stall productivity all over the Philippines, and if you are not convinced just ask the residents of the Baseco Compound who experienced firsthand the destruction wrought by a tornado,” said AKO Bicol Party-list Representative Rodel M. Batocabe as he urged his colleagues to push for the passage of House Bill No. 527 or the National Coastal Greenbelt Act which will establish added protection from typhoons and storm surges by erecting greenbelts made out of mangroves along the coastlines of the entire Philippines.

“In line with this, we will again lobby for a nationwide coastal greenbelt to fortify our defenses against typhoons and storm surges which ravage the Philippines”.

According to the Joint Typhoon Warning Center, an average of 19 tropical cyclones visit the Philippines every year, of which six to nine make landfall. World Bank statistics also show that the Philippines ranks 8th among countries most exposed to multiple hazards and 13th at high economic risk to natural events. This was evident in 2013 when Typhoon Ondoy (Ketsana) and Pepeng (Parma) ravaged the country, prompting international disaster relief efforts.

“Our ability to rise despite disaster and our ability to look for the good in every situation are good Filipino characteristics, but at the same time we have to think of preventive measures,” said Batocabe.

“By establishing a coastal greenbelt, we establish a first line of protection against 19 or so typhoons that visit us every year.”