Bicol benefits anew: 3 major projects for Region 5 in the pipeline 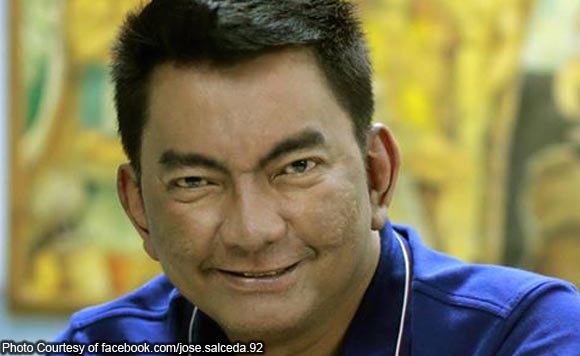 0 844
Share
Want more POLITIKO News? Get the latest newsfeed here. We publish dozens and dozens of politics-only news stories every hour. Click here to get to know more about your politiko - from trivial to crucial. it's our commitment to tell their stories. We follow your favorite POLITIKO like they are rockstars. If you are the politiko, always remember, your side is always our story. Read more. Find out more. Get the latest news here before it spreads on social media. Follow and bookmark this link. https://goo.gl/SvY8Kr

Expressing gratitude to President Rodrigo Duterte, Albay 2nd District Rep. Joey Sarte Salceda today announced the approval by the National Economic Development Authority of three infrastructure and transport projects in Bicol region with a total worth of over P165 Billion.

“These projects are expected to propel Albay and Bicol to an unprecedented growth,” Salceda said.

Although long overdue, the former Albay governor and chairman of both the Bicol Regional Development Council and the Luzon Area Development Committee revealed that the P170.7-billion North-South Railways Project South Line, the P4.79-billion Bicol International Airport in Daraga and the P10.15-billion Inclusive Partnerships for Agricultural Competitiveness project in Albay were recommended and approved by the National Economic Development Authority Investment Coordinating Committee for final approval and fund release by the Neda board chaired by the chief executive.

The multi-billion peso projects are among the first batch of major development packages under the new Duterte administration worth P300 billion now being finalized for final approval and fund release. Of which, 60 percent will benefit Bicol, especially Albay, Salceda said.

The approval of these projects were relayed to Salceda by Economic Planning Secretary and Neda director-general Ernesto Pernia and Budget Secretary Benjamin Diokno, as a “manifestation” that the Duterte administration wanted to fast track the rollout of infrastructure and development projects.