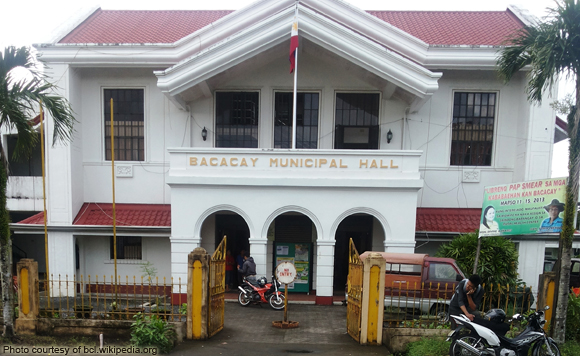 At least P27 million in development projects were not implemented by the municipal government of Bacacay in Albay, depriving the constituents of the benefits from the funds, state auditors said.

In a 2015 report, the Commission on Audit (COA) said the municipality has an efficiency rate of 50 percent having implemented P27.302 million of its P54.62 million development fund.

But some P27.32 million development funds were not implemented, thus depriving the constituents of the benefits that could be derived from the fund, the auditors said.

“Based on the foregoing evaluation, the municipality failed to optimize the utilization of the 20 percent deveopment fund during the year, hence the desired outcome on socio-economic and environmental development was not fully/substantially attained… thus depriving the intended beneficiaries of the immediate benefits that could be derived therefrom,” the auditors said.

The COA recommended that the municipal mayor Tobias Betito direct the municipal offices to prioritize fast tracking the implementation of the unimplemented development projects.