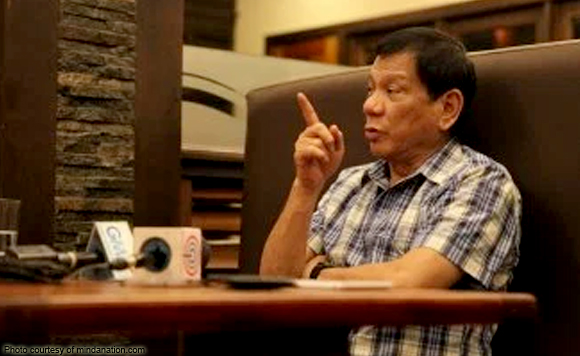 Defying President Rodrigo Duterte, the communist New People’s Army in Bicol said it will continue to use land mines in its operations.

The NPA insisted the land mines it uses conform to internationally accepted regulations on the use of explosives, Bicol Today reported.

“The CPP and NPA reject the baseless demand of GRP President Duterte for the NPA to stop using CDX (command-detonated explosives) landmines which are legitimate weapons of war and are allowed under the Geneva Conventions and the Ottawa Treaty on Landmines,” it said (http://bicoltoday.com/2016/08/12/bicol-npa-to-use-landmines-more-frequent/).

It added its mines are safer than howitzers, rockets, and aerial bombs used by the military.

Such mines will be used in “tactical offensives against the reactionary armed forces, police and all its attached paramilitaries,” it said.

Earlier, Duterte warned the NPA against using land mines, which he said are banned in international conventions.

The Communist Party of the Philippines said the NPA is “very careful about using weapons that may accidentally hurt or injure civilians.”