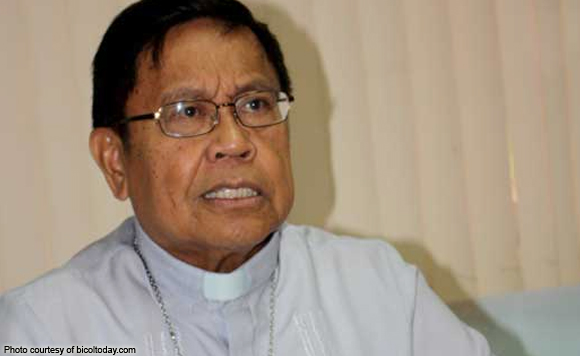 Sorsogon Bishop Arturo Bastes said this is due to many resorting to selling drugs due to poverty.

“Because the victims are very small, they are just small fish. The poor people, because of the poverty, they are engaged in drugs – both using and selling,” he said in an article on the Catholic Bishops’ Conference of the Philippines news site (http://www.cbcpnews.com/cbcpnews/?p=82181).

He said drug users and pushers should undergo due process and be helped to rehabilitate.

Figures from the Philippine National Police as of Aug. 8 showed more than 560 suspected drug pushers or users had been killed.

Of these, 341 were killed in police operations while 223 killed by unidentified hitmen.

“Of course you must stop drug addiction (but) I don’t like the way (they are killed) even though (there is only) suspicion,” Bastes said.

“If you are in the rural area, some people take drugs in order to forget the miseries of life. The first thing is really to make our people empowered by giving them a chance to live a quality life,” he added.