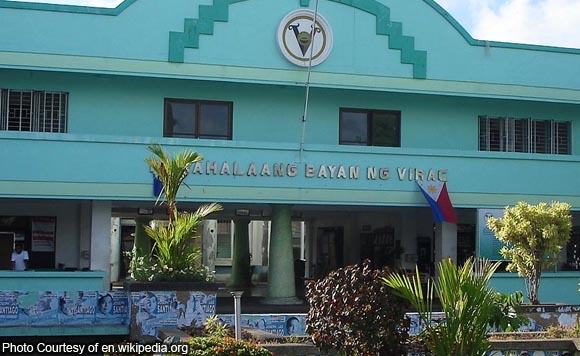 State auditors scored the municipal government of Virac in Catanduanes for its dismal performance in implementing economic development projects.

In a 2015 report, the Commission on Audit (COA) said there was a “minimal implementation” of the municipality’s 20 percent economic development fund.

This means the local government unit only achieved a 55 percent accomplishment rate, which was a “dismal percentage of accomplishment and not consistent with the intention of Section 287 of the Republic Act 7160, otherwise known as the Local Government Code of the Philippines,” the auditors said.

The auditors said the Local Government Code mandates the LGU to appropriate 20 percent of its internal revenue allotment for economic development projects.

The COA recommended that the municipal government led by its mayor Flerida Alberto to direct the municipal planning officer, municipal engineer, municipal agriculturists, chairperson of the Bids and Awards Committee, and all department heads to harmonize its efforts to fully implement the economic development fund.