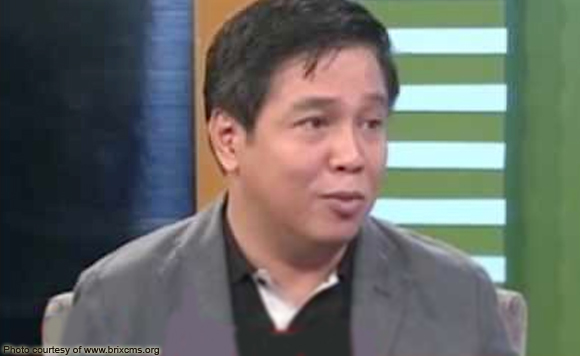 The Party-List Coalition of the House of Representatives introduced its new set of officers for the 17th Congress with AKO Bicol Party-list Representative Rodel M. Batocabe leading their rank as its president, while Rep. Arnel Ty of LPGMA Party-list, Rep. Victoria Noel of An Waray Party-list, and Rep. Mikee Romero of 1-Pacman Party-list assuming as Vice Presidents for third term, second term and first term members, respectively.

“Party-lists face an uphill challenge to show the full extent of our capabilities as members of Congress, and we as a coalition gladly accept that challenge in the 17th Congress”, said Batocabe.

“This is going to be an eventful year for party-lists and we promise to go beyond our mandate of serving and giving a voice to the marginalized, the underrepresented, and various sectors of Philippine society.”

“This year, we as a coalition hope to work hand-in-hand to show Filipinos why party-list congressmen are here in the first place: to enact laws and resolutions that benefit the Filipino nation”, said AKO Bicol Representative Alfredo A. Garbin, Jr..

While admitting that there may be flaws in the party-list system, Garbin said that these loopholes are “not beyond repair, nor do they impede party-lists from legislating for the betterment of the nation”.

From among their ranks, the coalition formed a Technical Working Group to conduct an in-depth study of, and draft alternative proposals on, the expressed desire of the current administration to abolish the Party-list System. CIBAC Rep. Shewin Tugna was designated to head this group as Chairman, with Roque as Vice-Chair.