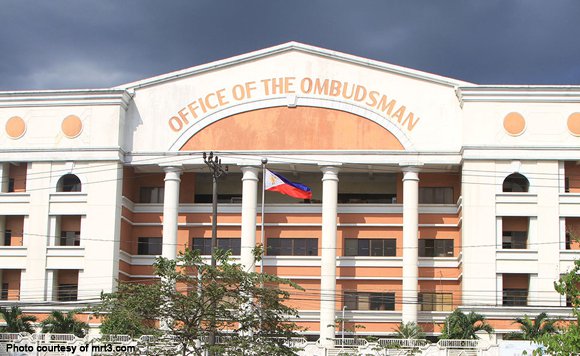 0 657
Share
Want more POLITIKO News? Get the latest newsfeed here. We publish dozens and dozens of politics-only news stories every hour. Click here to get to know more about your politiko - from trivial to crucial. it's our commitment to tell their stories. We follow your favorite POLITIKO like they are rockstars. If you are the politiko, always remember, your side is always our story. Read more. Find out more. Get the latest news here before it spreads on social media. Follow and bookmark this link. https://goo.gl/SvY8Kr

Milagros, Masbate Vice Mayor Natividad Isabel Magbalon is facing a graft charge for witholding the allowances of a municipal official in 2013.

The Office of the Ombudsman has ordered the filing of the case against Magbalon before the Sandiganbayan after finding probable cause to indict her.

The Ombudsman accused Magbalon of withholding the representation and transportation allowance (RATA) allotted for the Office of the Municipal Social Welfare and Development Office (OMSWD) in 2013, when she was still mayor of the town.

Investigation conducted by the Ombudsman showed that Magbalon designated in January 2013 an officer-in-charge (OIC) for the OMSWD after the duly appointed Municipal Social Welfare and Development Officer (MSWDO) was placed on “floating status” on account of purportedly partisan political activities.

The OIC then started receiving the monthly RATA of P8,000 despite the absence of express authority for the purpose.

“Contrary to the view advanced by respondents, RATA is attached to the position and not to the person,” read the Ombudsman resolution.

“Clearly, when complainant was put on floating status, she was merely prohibited from performing her actual duties for reasons beyond her control and not of her own volition, but she still holds the position as MSWDO which entitles her to receive RATA,” it added.