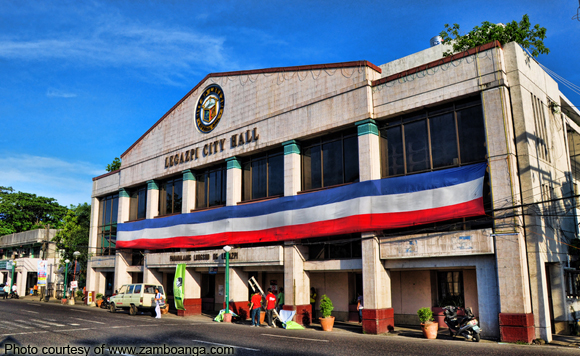 Fearing for their safety after the series of extrajudicial killings of drug suspects in various parts of the country, a former jail guard and his nephew showed up at the Regional Office of the Police Criminal Investigation and Detection Group (CIDG) in Legazpi City on Monday having been among the alleged drug personalities publicly named by President Duterte in a speech over the weekend.

Former jail officer Reynante Dayto (Daitu, as initially reported) and Raymart Dayto, his nephew, brought themselves to the said police office to “clear their names” and air their side of the issue.

The elder Dayto in an interview said that they were “shocked” after learning that the president named them as among the personalities involved in the trade of illlicit drugs in the region.

“We firmly deny the allegations that the we are financiers of illegal drug trade in Bicol,” the former jail officer said.

His nephew, Raymart, however, admitted to peddling small quantities of the illegal substance but quickly clarified that he already decided to change his ways.

Police Senior Superintendent Marlon Tejada, CIDG Chief in Region 5, admitted that the two are not among their own list of persons on their watch that are purportedly involved in the illegal drug trade.