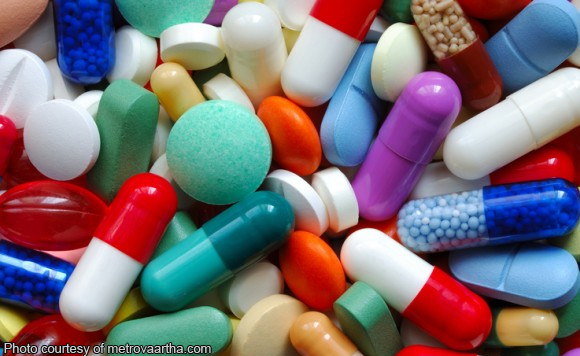 The municipal government of Baleno in Masbate may have violated the anti-graft law when it procured drugs and medicines worth P1.039 million without the benefit of a public bidding.

In a 2015 report, the Commission on Audit (COA) found out that the Baleno municipal government led by its mayor Romeo Dela Rosa purchased drugs and medicines amounting to P1.039 million for use of its Rural Health Unit.

But a review and verification of the sampled transactions showed that the purchase made throughout the year 2015 was done without public bidding.

The medicines and drugs were instead procured directly from a single supplier, auditors said.

This may be a violation of Republic Act 9184 or the Government Procurement law which requires that government transactions be subjected to a public bidding to avoid causing undue injury to government, which is a graft offense.

The supporting documents attached to the disbursement vouchers also had incomplete entries on the purchase request, purchase order, inspection and acceptance report and canvass sheet for each disbursement; and had no official receipts and delivery receipts attached, only sales invoices, some of which were not even dated.

“Procurement of drugs and medicines without undergoing public bidding or even the benefit of any canvass papers from at least three suppliers in violation of RA 9184, and incomplete documentation manifests breakdown of control in the procurement process,” the auditors reported.

The violation of the procurement process thus renders the financial transactions irregular, and caused difficulty on the part of the auditors to validate the price reasonableness, safety and good quality of the products, the COA said

State auditors were told by the Municipal General Services Officer and the Bids and Awards Committee that the municipal health officer is not aware of the existing guidelines on procurement.

The COA recommended that the procurement of medicines and drugs be subjected to a competitive bidding process and that the alternative methods of direct contracting be resorted to only under exceptional circumstances.