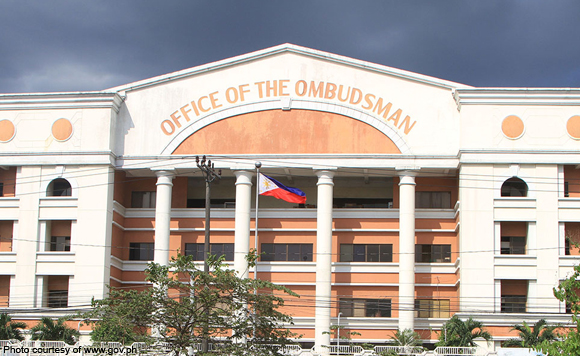 Former Tinambac, Camarines Sur mayor Rosito Velarde has been sentenced of up to four years in prison for having approved four disbursement vouchers despite being suspended from office.

In a decision, the Sandiganbayan found Velarde guilty of two counts of Usurpation of Official Function under Article 177 of the Revised Penal Code.

In 2006, Velarde was found guilty of grave abuse of authority by the Sangguniang Panlalawigan and was ordered suspended for three months.

“As it is, the prosecution evidence indubitably shows that the accused had not fully served his penalty of three-month suspension,” read the decision.

“The accused was still serving the penalty of suspension when he approved the vouchers on July 3 and 4, 2006,” it added.

Usurpation of Authority or Official Function is committed by any person who knowingly and falsely represents himself to be an officer, agent or representative of any department or agency of the government; or one who, under pretense of official position, shall perform any act pertaining to any person in authority or public officer, without being lawfully entitled to do so.