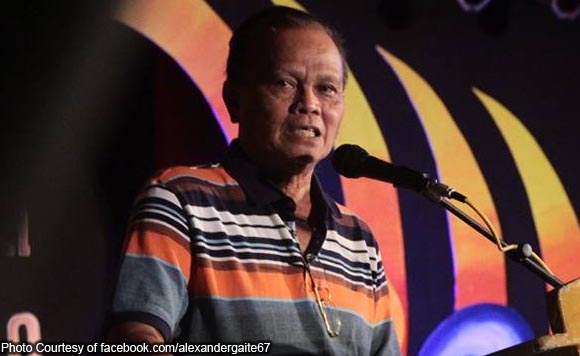 The municipality of Baao in Camarines Sur led by its mayor Melquiades Gaite failed to implement its waste management program, state auditors said.

In a 2015 report, the Commission on Audit (COA) noted that of the P200,000 budget for promotion and implementation of the solid waste management program, only P66,995 was utilized, leaving a balance of P133,005.

Auditors further found out from the driver of the garbage compactor that total segregation is not being practiced at the household level.

Also, inspection of the waste material recovery facility showed that after segregation, residual wastes are placed in an open dumpsite, a violation of Republic Act 9003 or the Ecological Solid Waste Management Act.

“The partial compliance of households on he total segregation of garbage prior to collection contributed to the inability of the Management to implement the Solid Waste Management Program of the LGU,” auditors reported.

The COA recommended that the municipal government prioritize the immediate repair of equipment so that the residual waste dumped at the waste material recovery facility be eliminated.