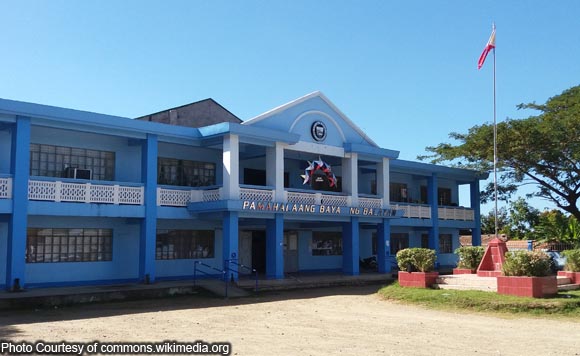 The municipality of Balatan in Camarines Sur failed to implement 15 development projects worth P6.9 million from its economic development fund in 2015, depriving the constituents of the benefits from the projects, state auditors said.

In a 2015 report, the Commission on Audit (COA) found that the municipal government was only able to implement 10 or 37 percent of the 27 development projects programmed under the Economic Development Fund for 2015.
Of the total amount of P13.536 million for the 27 priority development projects, 15 projects worth P6.862 million were not yet implemented.

At least 10 projects worth P4.27 million were completed.

The municipal government’s failure to implement the projects deprived the constituents the benefits that could be derived from the fund, auditors said.

“Had the management efficiently and timely implemented the projects under the 20 percent economic development fund, of the municipality, the constituents could have maximized the benefits of a viable and sustainable developmental projects and programs,” the auditors reported.

The COA recommended that the municipal government led by its mayor Ernesto Bagasbas to fully implement the uncompleted projects and instruct the municipal engineer, budget and planning and development officers to coordinate with each other in monitoring the implementation of the projects.