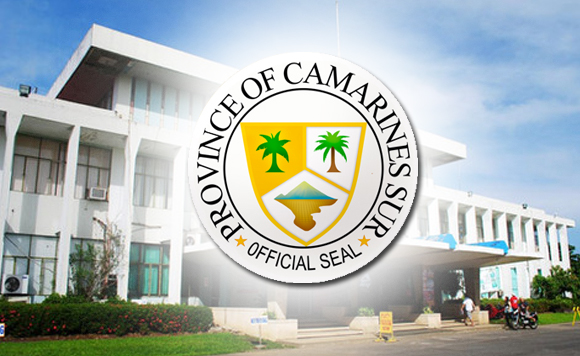 At least P20 million infrastructure projects in Camarines Sur led by governor Miguel Luis “Migz” Villafuerte were found defective and unfinished, depriving the constituents of the benefits from the projects, state auditors said.

The multi-purpose covered court in Barangay Gingaroy, Tigaon has its drainage overflowing during heavy rains due to small pipes in the drainage box.

The multi-purpose buildings at Barangay Cagmanaba and La Purisima in Ocampo have damaged or leaking ceiling/roof, and the office and comfort room at Barangay Topas Proper, Nabua have a defective installation of window glass.

Meanwhile, the concreting of roads at Barangay Agao-ao in Ragay was stopped and delayed for a year.

The construction of multi-purpose building and covered court at Barangay Hibago, Ocampo, and at the De Villa Highschool, Mangiring, Calabanga were also delayed for over 150 days.

Auditors were told the defective parts of the projects form part of the additional work requested by the end users to the contractors.

State auditors said the deficiencies worth P20 million due to poor management violate the duly signed contract that is bound by the implementing rules and regulations of the Government Procurement Law.

“The defective and unfinished infrastructure projects amounting to P20,984,906.34 million due to lack of management’s appropriate action is contrary to the contracts signed and approved by the contractor and the procuring government entity… thus depriving the intended recipients of the benefits thereof,” the auditors reported.

The COA recommended that the provincial engineer request the contractor to rectify the unfinished and defective projects, and intensify project monitoring to prevent defects and unwanted delays in the projects.