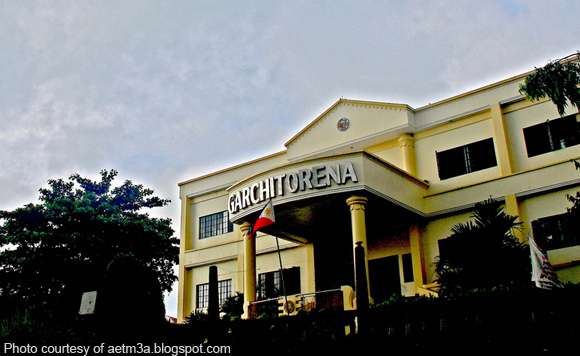 The municipal government of Garchitorena in Camarines Sur failed to fully utilize its Local Disaster Risk Reduction Management Fund (LDRRMF) thus depriving its constituents the benefits that could have been derived from the fund, state auditors said

In a 2014 report, the Commission on Audit (COA) said of the total P8.6 million allocation for the LDRRMF as stated in the LDRRMF Investment Plan, only P2.26 million were spent.

State auditors said this means “most of their activities, projects and programs were not implemented or they have failed to maximize its utilization.”

The COA said the municipal government’s failure to fully utilize the disaster risk funds was in violation of Republic Act 10121 or the Philippine Disaster Risk Reduction and Management Act.

“Our review of the plans and programs prepared and submitted to the Office of the Auditor by the municipality showed that, despite the LGU’s adherence in preparing their annual LDRRMF Investment Plan, they have failed to oversee its full implementation,” the auditors said in the report.

The plan should guide the municipal government in “strengthen(ing) their capacity for disaster risk reduction and management and to help them mitigate and prepare from the impact of the disasters,” the COA said.

The auditing agency recommended to the municipal government led by its mayor Jesus Rico Sarmiento to maximize the utilization of the LDRRMF “so as not to deprive their constituents of the benefits that would be derived from the implementation of the programs, activities and projects of the LDRRM.”