SRO: Albay has only 1 rehab facility for 4,387 surrendered drug users 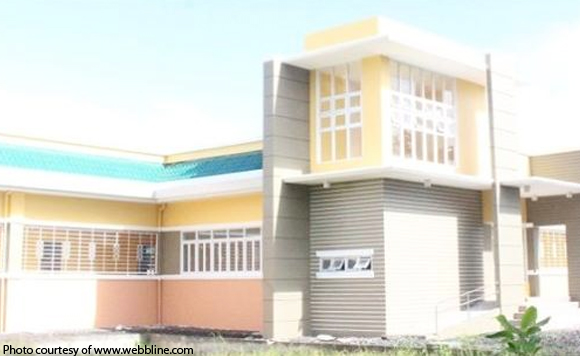 Albay has more than 4,000 drug users who have surrendered to authorities – but only one state-run rehabilitation facility, a party list solon said Monday.

In a press release, Ako Bicol party list Rep. Rodel Batocabe said 4,387 drug users have yielded to authorities but only the Malinao Drug Rehabilitation Center to help them in rehab.

Batocabe said the facility can accommodate only 100 male patients and provide only out-patient services to female patients.

Treatments cost P100 per day, including three meals and other expenses, with a minimum duration of 10 months, with said treatment also dependent on the progress of the patient.

“Granting we fill the Malinao Drug Rehabilitation Center to the brim, there are thousands of Albay natives who will fail to access treatment while waiting and will live idle lives,” he said, adding it is clear the government should “increase the number of drug rehabilitation centers to fast-track these users’ and addicts’ recovery.”

He filed the Accessible Drug Rehabilitation Treatment Act, which seeks to establish a drug rehabilitation center in every legislative district.

Also, he urged the Departments of Health and Budget and Management to prioritize drug rehabilitation in the proposed national budget for 2017.