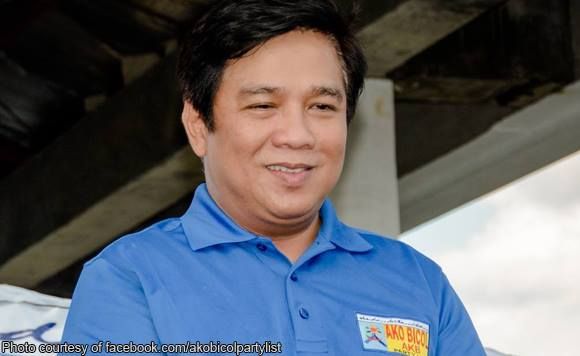 Soon you’ll be able to know how much salt is in that processed food, if a bill by a Bicol-based party list becomes law.

The bill by Ako Bicol party list requires manufacturers of processed foods to indicate high sodium content on their labels and packaging.

“Sodium is known as a ‘silent killer’ and is just as hazardous to the health of the Filipino as trans fat and cholesterol,” said party list Rep. Rodel Batocabe.

Citing a study by the Center for Disease Control and Prevention in the United States, the group said adults aged 19 and up consume 89 to 90 percent more sodium than the recommended daily intake.

Another study by the Harvard School of Public Health showed humans excrete double the amount of sodium than what should be allowed the human body.

Under the bill, processed foods are to be reviewed for sodium content through the Department of Health (DOH) and the Bureau of Food and Drugs (BFAD).

Administrative sanctions amounting to more than P100,000 await manufacturers who fail to comply.