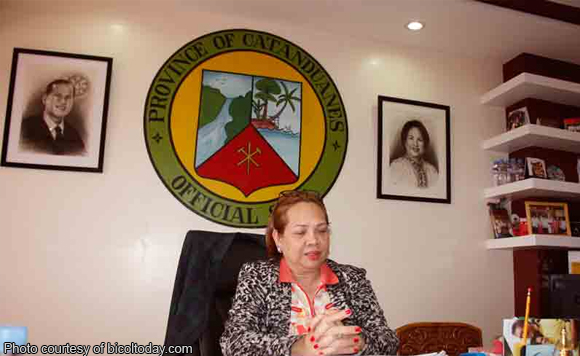 The provincial government of Catanduanes hired personnel on a job order status even though they had already reached their retirement age, a violation of the rules on hiring, state auditors said.

In a 2014 report, the Commission on Audit (COA) found that the Catanduanes capitol led by its governor Araceli Wong hired seven personnel on a job order status who have reached their retirement age of 65.

This in violation of the Omnibus Rules on Appointment which states that personnel on the retirement age may be hired for primarily confidential positions on a temporary status.

“Above enumerated employees ranges from ages 66 to 78 years old per their date provided in their submitted personal data sheet… Having reached the age of compulsary retirement age of 65, above employees are no longer qualified to be appointed in any government position…” the report read.

The COA recommended to the provincial government to strictly comply with the provisions of the Omnibus Rules on Appointments.