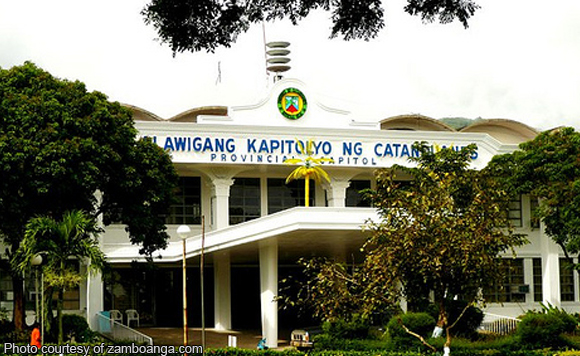 State auditors called out the attention of the provincial government of Catanduanes over the use of P1.7 million in taxpayers’ money for private purpose such as donation to fraternities and sororities and fiestas.

In a 2014 report, the Commission on Audit (COA) said the public funds spent for programs, projects and activities that are private and personal in nature constitutes a violation of the Local Government Code of the Philippines.

“Audit of transactions showed several disbursements of public funds in the form of financial assistance to activities undertaken by civil and private organization such as fraternity and sorority, youth club and other private associations. The purposes of the programs and activities were private in nature conducted for the benefit of the recipient organization,” the report said.

It added that donations to fiestas is not a public event but a “religious activity,” and thus no public funds should be spent for these.

State auditors recommended the provincial government led by its governor Araceli Wong to discontinue with the payments of financial assistance to civic and private organizations and financial support to fiestas.