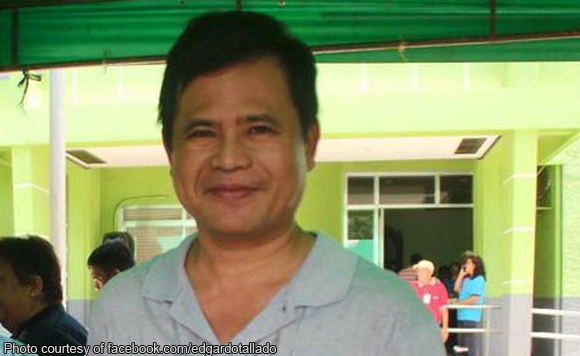 The Camarines Norte provincial government failed to implement P27.56 million in development funds that could have been spent for infrastructure projects and other development programs in the province, state auditors said.

In a 2014 report, the Commission on Audit (COA) said the Camarines Norte capitol led by its governor Edgardo Tallado allotted P34.2 million for 77 development programs and projects from 2011 to 2013.

But the provincial government only implemented 17 projects (including farm to market roads, rural waterworks, evacuation centers, among others) only worth P6.626 million, leaving a balance of P27.56 million unspent.

“Despite the availability of funds, management was not able to implement the key projects as programmed during the year,” the COA said.

The auditing agency said had the provincial government utilized the development funds, “the desired benefits and services could have been enjoyed earlier by the intended beneficiaries.”

State auditors recommended that the provincial government improve their planning and budgeting of programs, projects and activities, as well as ensure their priority socio-economic development programs be implemented within the fiscal year as soon as possible.