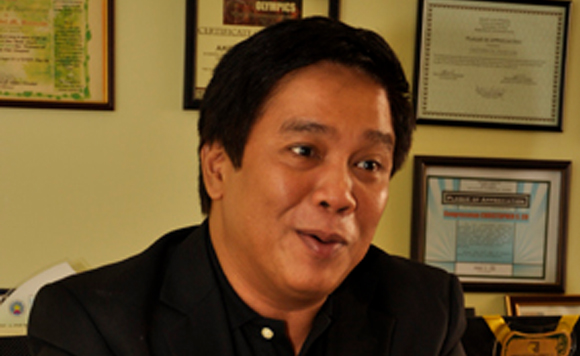 Ako Bicol party-list Rep. Rodel Batocabe has filed a bill for the establishment of state-operated crematories in anticipation of a meteoric rise in the death toll of suspected drug offenders under the Duterte administration.

Under House Bill 135, a crematory will be constructed in every legislative district. It shall offer services at socialized rates set by the Department of Social Welfare and Development (DSWD) to allow indigents to avail of the crematory’s services.

Since cremation may pose some health risks as corpses come in every single day, the bill mandates the Department of Social Welfare and Development to manage, operate, and maintain the state-funded crematories, taking into account the Philippines’ Code on Sanitation and the Clean Air Act.

The proposal requires crematories to be built at least 150 meters away from any residential areas to prevent any health hazards from proliferating.

In addition to providing affordable cremation services for the poor, Batocabe said the construction of public crematories will also allow the government to use land eyed for cemeteries for other purposes, such as agricultural, residential, and commercial initiatives.

He said the bill’s passage is timely since President Rodrigo Duterte has vowed a crackdown on illegal drugs.

“Should President Duterte stay true in his mission to eliminate drug pushers by hook or by crook, our cemeteries will definitely be filled to the brim and the crematories will greatly help in this regard,” he said.

Last Thursday, I filed a bill to establish crematoriums in all legislative districts not only to lower burial costs…

…but also to avoid decongestion of cemeteries should drug pushers refuse to reform, in line with the President’s crusade against drugs.