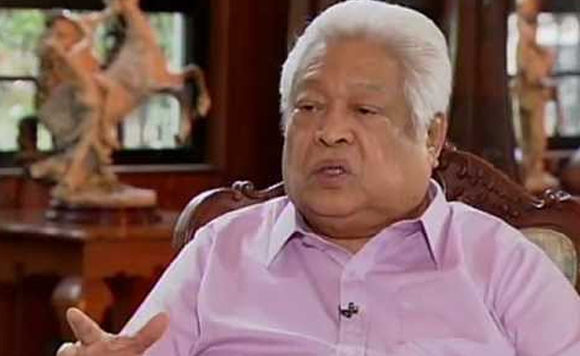 Will this spark a row between the Senate and the House of Representatives?

A Bicol congressman has filed a bill that deems senators automatically resigned from their posts if they run for an elective post midway through their six-year term.

House Bill 1349 by Rep. Edcel Lagman took a swipe at some senators who run for other elective posts without forfeiting their seats, only to return to the Senate if they lose.

“The practice of balik-pwesto being enjoyed by senators and barangay officials started when the Fair Election Act or Republic Act No. 9006 repealed Section 67 of the Omnibus Election Code which mandated the ipso facto resignation of elective officials upon filing of their certificates of candidacy for other positions,” he said in a press release.

Among the balik-pwesto senators who ran last May 9 – but lost – for president or vice president although their term lasts until 2019 included:

“The penchant of some senators of running for other elective positions during their incumbency without forfeiting their seats in the Senate after a failed bid may soon come to an end,” Lagman said in his press release.

His bill calls for the automatic resignation of all elective officials upon filing of their certificates of candidacy during their term of office.

Lagman said “this practice of allowing defeated candidates to reassume their position after the election must be jettisoned from our statute books.”

He said an elective official must serve out his term consistent with the people’s mandate, or forfeit his office if he runs for another position during his term.

Also, he said the practice of reclaiming one’s position violates the equal protection clause because only a group of elected officials are benefited.

“Ethics in politics demands automatic forfeiture for incumbents running for a different position while their terms subsists,” he said.

“Running for another position during one’s incumbency must be considered abandonment of an elective position,” he added.

Also, Lagman said this class legislation and unethical practice is anathema to fair elections, despite the fact that the repeal of the then ipso facto resignation provision was imbedded in the “Fair Election Act.”