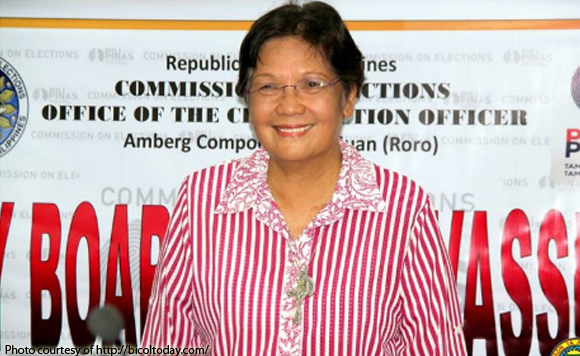 A Catholic mayor of Sorsogon province in Bicol faces sanctions for supposedly violating the reproductive health law by issuing a “pro-life” executive order.

The report said that since February 2015, her EO effectively denied poor families of help from the DOH in planning the number of their children.

It added Lee suspended the implementation of the law in Sorsogon City, supposedly putting on hold the supplies and medical assistance for artificial birth control.

As early as 2014, the Supreme Court ruled the RH law constitutional (http://bicoltoday.com/2016/06/24/sorsogon-city-mayor-lee-violates-rh-law-doh-readies-charges/).

Lee was described as a devout Catholic who goes to church even on ordinary days. She has a statue of the Blessed Virgin Mary in her office.

Should the DOH push through with the case for violation of the RH law, it may be the first legal action against an elected public official.