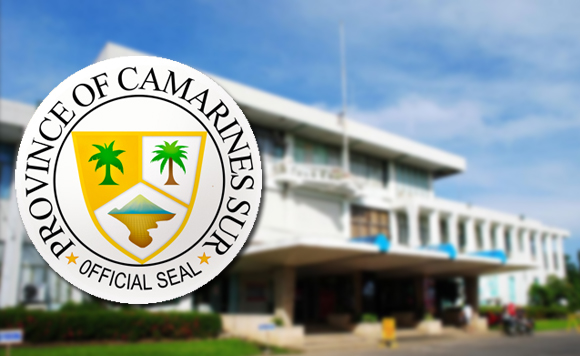 State auditors called the attention of the provincial government of Camarines Sur on at least P3.85 million in funds for construction that were unused and left to waste as of December 2014.

In its 2014 audit report. the Commission on Audit (COA) said out of the P8.25 million worth of implemented projects in Camarines Sur from 2004 to 2014, P3.85 million were unutilized due to poor management skills of the provincial capitol led by its governor Miguel Luis “Migz” Villafuerte.

“(This deprived) its constituents of the benefits that could have been derived therefrom and resulted in unwanted waste of government fund,” the audit report read.

State auditors said this report was a reiteration of the previous year’s finding on the construction in progress account of the province.

The COA said according to the construction in progress account, majority of the P72.45 million of projects were funded either by loan proceeds or trust fund.

The audit team found the following irregularities in its validation of projects – unfinished constructed classrooms with no decent flooring and windows, and no comfort rooms; an unfinished school building which is now a temporary storage of farmers’ produce because it could not be used as a classroom.

Some of the unfinished projects have been abandoned by the contractors because of lack of funds, state auditors said.

The unfinished infrastructure projects were also exposed to natural elements that caused its deterioration, the report said, lamenting the “loss in value” and “unwanted waste of government funds.”

State auditors recommended the provincial capitol to inspect the infrastructure projects to determine the extent of damages to find out how much need to be recovered. The auditors also recommended the filing of administrative charges against the officials for neglect of duty.