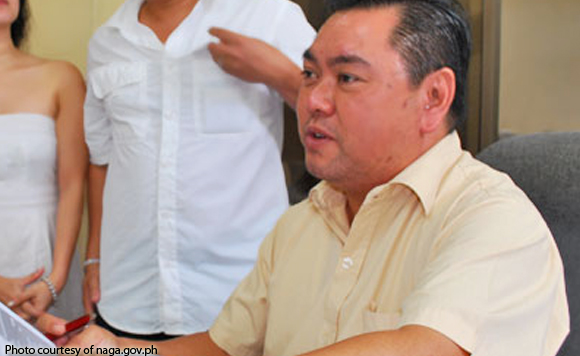 State auditors called the attention of the Naga city government for entering into a questionable direct transaction with a construction firm for the rent of equipment which cost the local government unit some P2.775 million in public funds.

In its 2014 report, the Commission on Audit (COA) said its perusal of the documents showed that the Bids and Awards Committee (BAC) procured the rental of equipment through negotiated contract with Mighty AJ Construction Inc.

The BAC said it dispensed with the public bidding because the rental of equipment of bulldozer and backhoe to clear the garbage stock pile in the city could be procured under small value procurement because the cost does not exceed the threshold of P500,000.

State auditors said although the amount was small, the rental fee was on a monthly basis.

The procurement for rental equipment actually cost the Naga city government P2.775 million for the period December 2013 to December 2014.

The COA also noted that the contracts were split into smaller amounts intended to skirt around the requirements of the law and the need for a public bidding.

The irregularities surrounding the procurement “cast doubts on the validity and legality of the transactions,” the COA said.

The auditing agency recommended to Naga city mayor John Bongat to require the BAC to conduct public bidding and stop the practice of negotiated procurement.