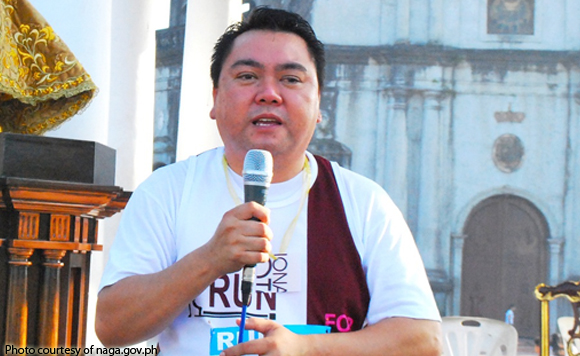 State auditors found some P2.77 million in Special Education Fund (SEF) which could have benefited school children in Naga city went instead to the Christmas bonuses of public school teachers.

In its 2014 report, the Commission on Audit (COA) said that the Naga city government led by its mayor John Bongat paid 1,386 Department of Education teaching and non-teaching personnel a P2,000 Christmas bonus each in December 2014.

The total SEF that went to Christmas bonuses amounted to P2.77 million.

State auditors noted that there was no appropriation for Christmas bonuses that year.

They also found out that the Christmas bonuses were instead charged to the SEF, which was supposed to finance the operation and maintenance of public schools, construction and repair of school buildings, purchase of books, and educational research.

State auditors recommended that the local school board appropriate and disburse funds only for its intended purposes.