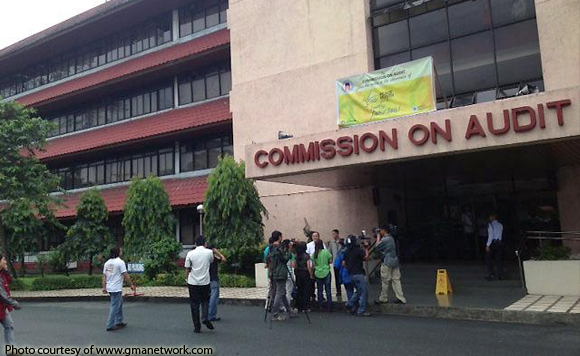 At least 140 radio communications equipment were lost by the Albay Public Safety and Emergency Management Office (APSEMO), state auditors said in a report.

In a 2014 report, the Commission on Audit (COA) said the APSEMO failed to account for 140 radio communications equipment and accessories worth P3.875 million purportedly lost since Typhoon Reming hit the province.

State auditors noted that it validated from the status implementation of the 2013 audit report recommendations that the 140 radio equipment were not presented during the physical count.

An additional 12 other radio equipment without cost were also unaccounted by APSEMO, the auditors said.

The COA said there were no notice of loss and requests of relief made by APSEMO within the prescribed period allowed under the law.

The COA recommended appropriate sanctions against APSEMO officials due to their inaction on the missing radio equipment.

Meanwhile, Tita Oringo form the General Service Office told the state auditors that a team was formed to account for the missing radio communication and equipment.