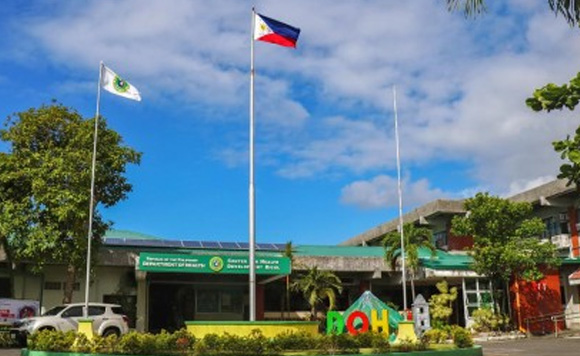 0 199
Share
Want more POLITIKO News? Get the latest newsfeed here. We publish dozens and dozens of politics-only news stories every hour. Click here to get to know more about your politiko - from trivial to crucial. it's our commitment to tell their stories. We follow your favorite POLITIKO like they are rockstars. If you are the politiko, always remember, your side is always our story. Read more. Find out more. Get the latest news here before it spreads on social media. Follow and bookmark this link. https://goo.gl/SvY8Kr

The Department of Health Bicol Center for Health Development (DOH Bicol CHD) assured that drugstores in the region have enough supply of the said medication.

The assurance came after the news reports about the shortage of medication for flu-like symptoms.

The Bicol CHD conducted a quick survey to identify the status of the supply of paracetamol and other flu medication in the region.

In a press conference, Bicol CHD Regional Director, Dr. Ernie V. Vera, announced that whilst there is a shortage of branded paracetamol in selected drugstores, generic medication including paracetamol are still available.

He also reiterated that branded and generic drugs have the same effect despite differences in price ranges, and encouraged the public to support the use of generic drugs.

Further, even with enough supplies of paracetamol and other drugs, the Bicol CHD discouraged panic-buying, hoarding, and self-medication.

“Should one experience symptoms, consultation with a doctor prior to purchasing medication is strongly advised,” said the department.