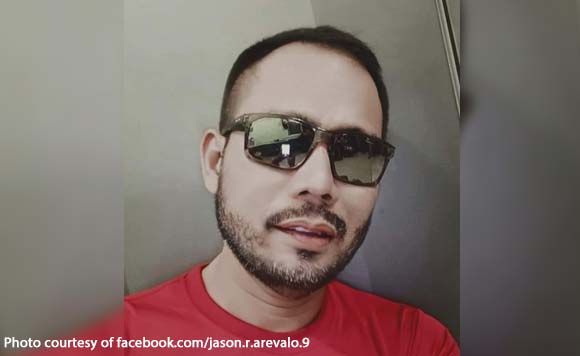 0 344
Share
Want more POLITIKO News? Get the latest newsfeed here. We publish dozens and dozens of politics-only news stories every hour. Click here to get to know more about your politiko - from trivial to crucial. it's our commitment to tell their stories. We follow your favorite POLITIKO like they are rockstars. If you are the politiko, always remember, your side is always our story. Read more. Find out more. Get the latest news here before it spreads on social media. Follow and bookmark this link. https://goo.gl/SvY8Kr

Arevalo said that his “moral and intelligent” choice for president is Robredo.

“As a Catholic, lawyer, the Senior Board Member of Masbate, libertarian, patriot, conscience voter, independent politician, father, Filipino, I am proud to say my moral and intelligent choice is Leni,” he said.

Robredo will make an “Important announcement” tomorrow. Her office did not provide any other details.

Should Robredo decide to run for President, then she will face Senator Manny Pacquiao, Senator Panfilo Lacson and Manila Mayor Isko Moreno Domagoso.

The filing of COC will be until October 8 only.