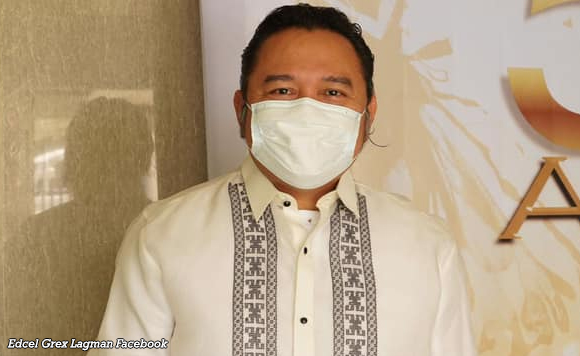 0 385
Share
Want more POLITIKO News? Get the latest newsfeed here. We publish dozens and dozens of politics-only news stories every hour. Click here to get to know more about your politiko - from trivial to crucial. it's our commitment to tell their stories. We follow your favorite POLITIKO like they are rockstars. If you are the politiko, always remember, your side is always our story. Read more. Find out more. Get the latest news here before it spreads on social media. Follow and bookmark this link. https://goo.gl/SvY8Kr

Lagman expressed his gratitude to the institution for inviting him during the momentous occasion.

“Also, my dream to teach in the Bicol region’s premier state university is still within reach. Someday, somehow BU,” said the vice governor.

Lagman also shared that inn 2017, he was invited to teach political science in BU’s CSSP and in 2019 in BU’s College of Law.

“On both occasions, time and scheduling constraints prevented me from undertaking such worthwhile and meaningful endeavors. Again, someday and somehow BU,” he said.