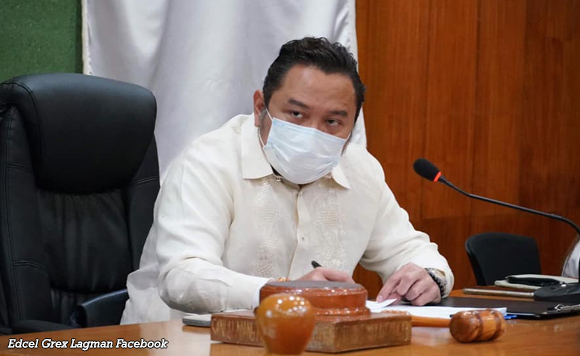 Albay Vice Governor Edcel Grex Lagman believes that the country can also produce world-class athletes even if the Philippines is a middle-economy country.

“Emma, as the new toast of UK, is a young woman without a drop of British blood. The almost-US Open champion in Leylah doesn’t have a single drop of Canadian blood as well,” he added.

Lagman said that their respective countries have embraced their families and gave them all the opportunities to grow and develop and when they give honor and pride to their countries, they are accordingly acknowledged by their heads of state.

“I know that the Philippines can also produce world-class winners. No excuses if we’re a middle-economy country. The government should provide all the opportunities and advantages for its talents across professions and worthy endeavors,” said the Vice Governor.

“Let’s not be defeatists and say ‘eh mahirap lang tayo na bansa kaya eto lang kaya natin’. Tama na nga ang pagseself-pity. We are Filipinos and we can excel in any field on the world stage if there’s a concerted and collective effort to this end.”

Lagman said that what the country needs is a government with the best Filipinos manning its posts and a culture of genuine compassion”Tigilan na ang makalumang propaganda na “best and the brightest” kuno at pekeng “malasakit”.”

“Lest we lose Alex Eala to another country where she will be given the best opportunities to excel. No more “Wesley So debacles”, please.”