Rep. Sanchez calls out DOT for not featuring Catanduanes on its website 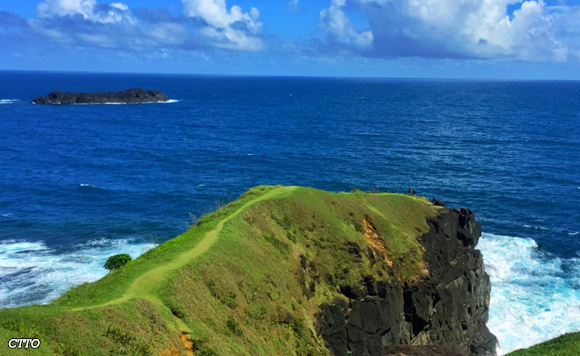 0 59
Share
Want more POLITIKO News? Get the latest newsfeed here. We publish dozens and dozens of politics-only news stories every hour. Click here to get to know more about your politiko - from trivial to crucial. it's our commitment to tell their stories. We follow your favorite POLITIKO like they are rockstars. If you are the politiko, always remember, your side is always our story. Read more. Find out more. Get the latest news here before it spreads on social media. Follow and bookmark this link. https://goo.gl/SvY8Kr

Cantanduanes Rep. Hector Sanchez has prodded the Department of Tourism to promote the province, saying that the island has so much to offer when it comes to natural wonders.

During the recent budget hearing of the DOT, Sanchez called out the agency for not featuring Catanduanes on its website.

“That is a grave injustice to the province of Catanduanes because there is so much more to see and do in my province,” the lawmaker said.

According to the solon, only the Puraran Surfing has been featured on the philippines.travel website of the tourism department.

“So, I really hope that DOT rectify the error or injustice done to Catanduanes,”

He asked the DOT to conduct tourism mapping in order to encourage tourists to visit Catanduanes.

DOT Secretary Bernadette Romulo-Puyat meanwhile apologized to the lawmaker and assured that she will make up to the people of Catanduanes.