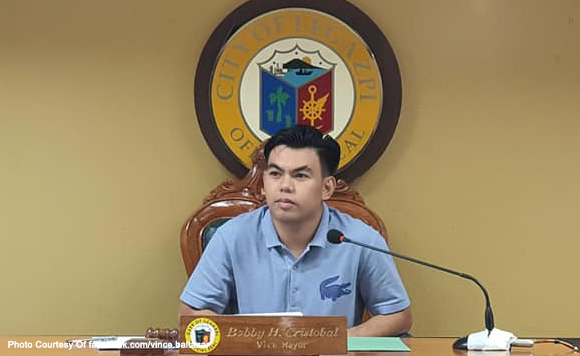 0 208
Share
Want more POLITIKO News? Get the latest newsfeed here. We publish dozens and dozens of politics-only news stories every hour. Click here to get to know more about your politiko - from trivial to crucial. it's our commitment to tell their stories. We follow your favorite POLITIKO like they are rockstars. If you are the politiko, always remember, your side is always our story. Read more. Find out more. Get the latest news here before it spreads on social media. Follow and bookmark this link. https://goo.gl/SvY8Kr

Baltazar, who seemed to be updated with showbiz news, aired his view in a Facebook post where he shared photos of actors rumored to have third parties in their relationships.

These include Paolo Contis, Gerald Anderson, and Aljur Abrenica who had “X” marks on their photos.

For contrast, he included photos of actors who have remained loyal to their partners, particularly Daniel Padilla and Enrique Gil.

He also included a sixth photo: that of himself.

He advised people to be careful about who they idolize.

Count him in among the rare breed of loyal men!