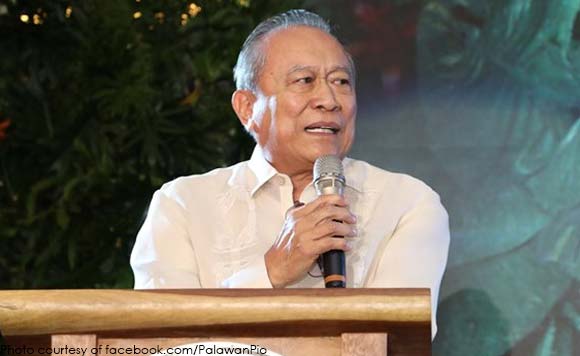 0 343
Share
Want more POLITIKO News? Get the latest newsfeed here. We publish dozens and dozens of politics-only news stories every hour. Click here to get to know more about your politiko - from trivial to crucial. it's our commitment to tell their stories. We follow your favorite POLITIKO like they are rockstars. If you are the politiko, always remember, your side is always our story. Read more. Find out more. Get the latest news here before it spreads on social media. Follow and bookmark this link. https://goo.gl/SvY8Kr

Palawan Governor Jose Chavez Alvarez said that the services offered by the hospitals administered by the provincial government remain free for the indigent patients.

This is pursuant to the no balance billing policy for indigent patients, which is confirmed by Engr. Saylito M. Purisima, Hospital Operations Focal Person.

The Capitol said that the DOH has allocated P10 million for the province to administer public hospitals in the province through the Medical Assistance for Indigent Program (MAIP) as well as medical assistance from Philhealth.