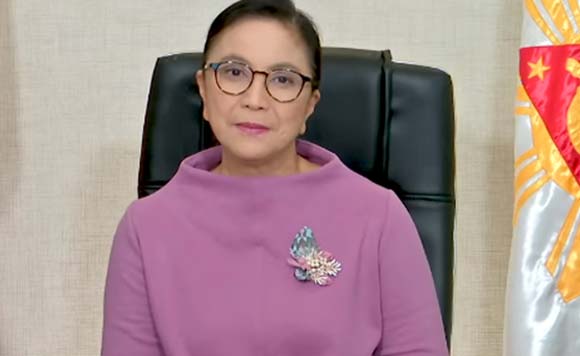 0 413
Share
Want more POLITIKO News? Get the latest newsfeed here. We publish dozens and dozens of politics-only news stories every hour. Click here to get to know more about your politiko - from trivial to crucial. it's our commitment to tell their stories. We follow your favorite POLITIKO like they are rockstars. If you are the politiko, always remember, your side is always our story. Read more. Find out more. Get the latest news here before it spreads on social media. Follow and bookmark this link. https://goo.gl/SvY8Kr

In a Facebook post, Robredo said she has been monitoring the threads even late into the night and in the early hours of the morning.

Staff members are doing their best to help, but there are hardly any vacancies in hospitals, she said.

They recently lost one patient while waiting for a hospital bed, she said.

The waiting lists for a slot in hospitals have been getting longer, she pointed out.

And even as her office sees this happening, she read a statement from a member of the government’s pandemic task force saying the country was in a better situation now compared to April because it was easier to get a hospital bed.

“Our Bayanihan E-Konsulta page is bursting with cases again. Since the latest surge started, I’ve been monitoring our threads especially late at night until the wee hours of the morning.

We have been doing all we can but our biggest limitation is really availability of hospital vacancies. Tonight, it happened again. We lost another patient while waiting for a hospital bed. Our list of patients awaiting hospital beds is getting longer and longer.

And then I just read online a statement from an IATF member saying we’re much better off now than we were in April because it’s now easier to get a hospital bed,” Robredo posted.