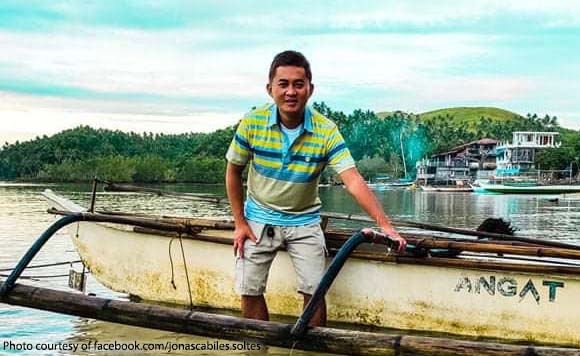 0 458
Share
Want more POLITIKO News? Get the latest newsfeed here. We publish dozens and dozens of politics-only news stories every hour. Click here to get to know more about your politiko - from trivial to crucial. it's our commitment to tell their stories. We follow your favorite POLITIKO like they are rockstars. If you are the politiko, always remember, your side is always our story. Read more. Find out more. Get the latest news here before it spreads on social media. Follow and bookmark this link. https://goo.gl/SvY8Kr

In a Facebook post, Soltes talked about the usefulness of fishing boats that Vice President Leni Robredo personally turned over to small-scale fishermen in 2018.

The boats were donated through Robredo’s Angat Buhay program.

Soltes said Robredo’s visit to Barangay Caloco for the turnover was the first time a national official visited the area.

Now, three years since then, the boats continue to be seaworthy.

They serve the needs of the fishermen and put food on the table of the people living in the area, he said.

It’s a donation that keeps on giving!

“In 2018, Vice President Leni Robredo personally turned over fiber glass fishing boats to small-scale/ marginal fishers in Barangay Caloco, Tinambac, Camarines Sur through her Angat Buhay Program. It was a first-ever visit by a high, national official to Caloco, one of our barangays that are farthest from the town proper.

Three years later—still seaworthy and far from the end—each of the fishing boats keeps on putting food on the tables of hundreds of Tinambacqueños.