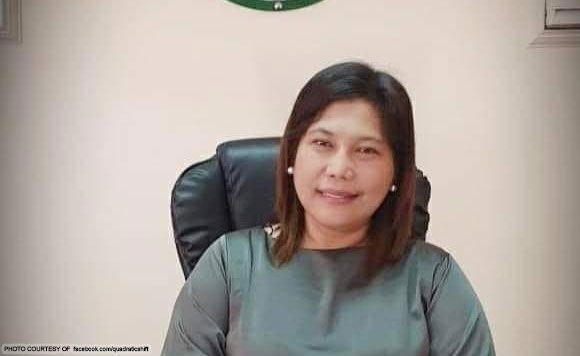 0 341
Share
Want more POLITIKO News? Get the latest newsfeed here. We publish dozens and dozens of politics-only news stories every hour. Click here to get to know more about your politiko - from trivial to crucial. it's our commitment to tell their stories. We follow your favorite POLITIKO like they are rockstars. If you are the politiko, always remember, your side is always our story. Read more. Find out more. Get the latest news here before it spreads on social media. Follow and bookmark this link. https://goo.gl/SvY8Kr

Brooke’s Point Acting Mayor Jaja Quiachon-Abarca is going digital in her quest to keep track of her weight.

In a Facebook post, Abarca said she was impressed with the digital scale that she had acquired.

The scale takes not just the person’s weight but also other measurements as well, and these could be viewed on the phone, she said.

It could also be connected to an app that would keep track of the data of other family members, she added.

The scale was worth it, she said.

With this tool, she’s on her way to achieving her health goals!