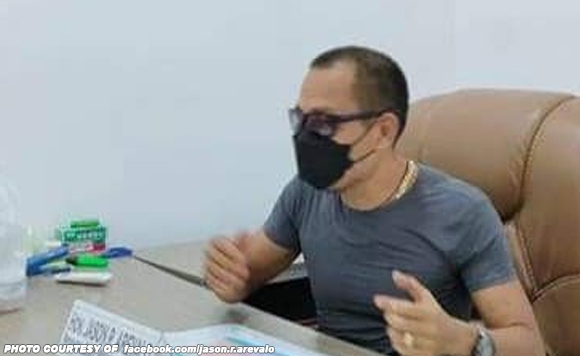 0 188
Share
Want more POLITIKO News? Get the latest newsfeed here. We publish dozens and dozens of politics-only news stories every hour. Click here to get to know more about your politiko - from trivial to crucial. it's our commitment to tell their stories. We follow your favorite POLITIKO like they are rockstars. If you are the politiko, always remember, your side is always our story. Read more. Find out more. Get the latest news here before it spreads on social media. Follow and bookmark this link. https://goo.gl/SvY8Kr

Some 300 indigent residents of Masbate will be able to earn through a cash for work program, thanks to detained Sen. Leila de Lima.

In a Facebook post, Masbate Board Member Jason Arevalo thanked De Lima for allotting P1 million for a cash for work program for the province.

The Department of Labor and Employment conducted orientation in the province for this undertaking.

Arevalo vowed that the funds would go where they should.

Orientation by Ma’am Verano and company of the DOLE on the cash for work program through the initiative of the good Senator Leila De Lima. The Bicolana senator allotted some P1M+ to benefit some 300 indigent Masbatenos.

Thank you, Madame Senator and DOLE, for including Masbate in your priorities. Rest assured the funds will go where they should….,” Arevalo posted.