Desperate much? Iriga Mayor Madel Alfelor laughs at fake headline about her 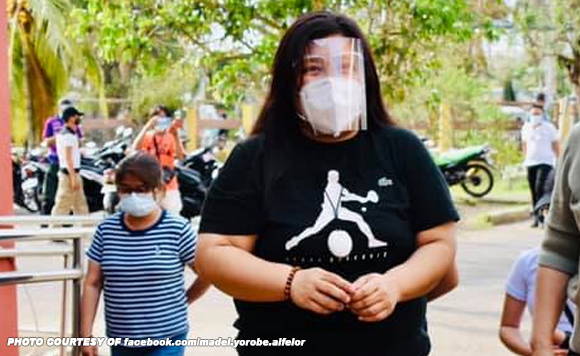 0 247
Share
Want more POLITIKO News? Get the latest newsfeed here. We publish dozens and dozens of politics-only news stories every hour. Click here to get to know more about your politiko - from trivial to crucial. it's our commitment to tell their stories. We follow your favorite POLITIKO like they are rockstars. If you are the politiko, always remember, your side is always our story. Read more. Find out more. Get the latest news here before it spreads on social media. Follow and bookmark this link. https://goo.gl/SvY8Kr

Spreading fake news is bad, but Iriga Mayor Madel Alfelor could not help but laugh at the attempt of her detractors to try to ruin her name.

The fake headline claimed that she was charged by the police for a scam involving the distribution of government aid.

Alfelor said this was false, and scoffed at the desperation of her political enemies.

They have to make up lies to try to besmirch her name, she said.

She has no case involving the distribution of the cash aid, she added.

What gimik will they come up with next?

“NO TO FAKE NEWS