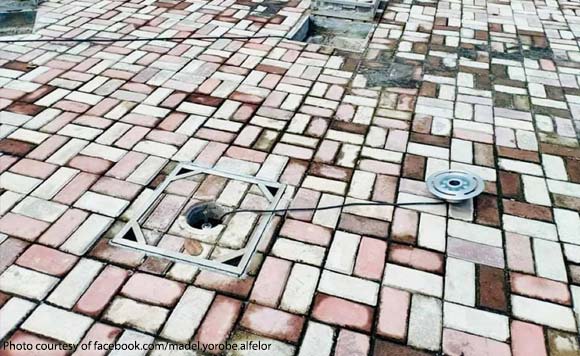 0 391
Share
Want more POLITIKO News? Get the latest newsfeed here. We publish dozens and dozens of politics-only news stories every hour. Click here to get to know more about your politiko - from trivial to crucial. it's our commitment to tell their stories. We follow your favorite POLITIKO like they are rockstars. If you are the politiko, always remember, your side is always our story. Read more. Find out more. Get the latest news here before it spreads on social media. Follow and bookmark this link. https://goo.gl/SvY8Kr

Iriga City wants to have the most beautiful park in the Bicol region, but this will not happen if vandals continue to destroy the place, according to Mayor Madel Alfelor.

She lamented that somebody had stolen the lights int he park as well parts of the fountain in the plaza.

Some people had also thrown trash around the park.

She appealed to the people of Iriga to be disciplined.

The city will also go after the offenders, she warned.

If they are minors, the city will file the charges against their parents, she said.

She’s serious about keeping the park clean and beautiful!