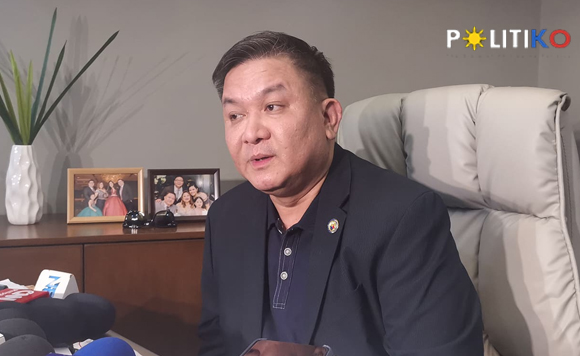 Leachon said that he first met Aquino in 2009 during the birthday party of Rep. Alfonso PA Umali at the Oriental Mindoror High School.

One year later, Aquino became president. In 2010, Leachon was appointed as National Vice Chairman of the League of Cities.

The lawmaker said that the few instances he interacted with PNoy were worth remembering.

“Truly, a few occasions with him forever worth remembering as my up close and personal meeting with once we called the President who exemplified simplicity and decency in his tenure for his people,” he said.

“Our prayers and salute to the guy who rose to the highest position of the land unexpectedly but tried his very best to emulate his parents who were well-loved and respected by the Filipino people. All these, despite his limitation as a simple man, he did as President of the Philippines,” he also said.